The nature of the US political system, with its overlapping powers, intense partisanship, and continuous scrutiny from the media and public, complicates the conduct of foreign policy. While numerous presidents have struggled under the weight of these conditions, Theodore Roosevelt thrived and is widely lauded for his diplomacy.

Roosevelt played a crucial role in the nation’s rise to world power, competition with other new Great Powers such as Germany and Japan, and US participation in World War I. He was able to implement the majority of his agenda even though he was confronted by a hostile Democratic Party, suspicious conservatives in the Republican Party, and the social and political ferment of the progressive era. The president, John M. Thompson argues, combined a compelling vision for national greatness, considerable political skill, faith in the people and the US system, and an emphasis on providing leadership. It helped that the public mood was not isolationist, but was willing to support all of his major objectives-though Roosevelt’s feel for the national mood was crucial, as was his willingness to compromise when necessary. This book traces the reactions of Americans to the chief foreign policy events of the era and the ways in which Roosevelt responded to and sought to shape his political environment.

Offering the first analysis of the politics of foreign policy for the entirety of Roosevelt’s career, Great Power Rising sheds new light on the twenty-sixth president and the nation’s emergence as a preeminent player in international affairs.

This website strictly complies with DMCA Digital Copyright Laws.. Please be clear that we (edownloads.me) do not own copyrights of these e-books. The intention behind sharing these books and educational material is to provide easy access to students, researchers and other readers who don't have access to these books at their local libraries, "thus only for educational purpose". We highly encourage our readers to purchase this content from the respected publishers. If anyone holding copyrights wants us to remove this content, please contact us rightaway. All books and educational material on edownloads.me are free and NOT HOSTED ON OUR WEBSITE. If you feel that your copyrights have been violated, then please contact us immediately. You may send an email to infomanzastore@gmail.com for all DMCA / Removal Requests. edownloads.me doesn’t have any material hosted on the server of this page, only links to books that are taken from other sites on the web are published and these links are unrelated to the book server. edownloads.me server doesnot store any type of book or material. No illegal copies are made or any copyright © and / or copyright is damaged or infringed since all material is free on the internet. 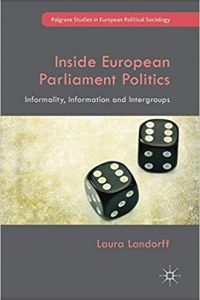 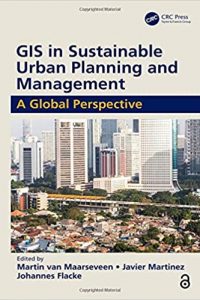 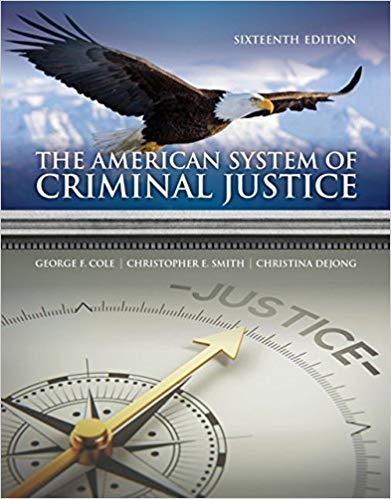